In what is known as developing “Climate Resilient Varieties” (CRV) in the face of the emerging challenges of climate change, the Evolutionary Plant Breeding (EPB) trials have been introduced in Bhutan in 2019 through the EPB project which is funded by International Fund for Agricultural Development (IFAD) through Biodiversity International. The EPB project is coordinated by NBC in collaboration with relevant organizations like National Centre for Organic Agriculture (NCOA), Yusipang and Agriculture Research and Development Centres (ARDC Bajo and Samtenling), Agriculture and Research Development Sub-Centre Tsirang and Dzongkhags and Gewogs agriculture sector of Tsento (Paro), Kabjisa (Punakha), Tsangkha, Mendrelgang (Tsirang) and Singgye (Sarpang).

The evolutionary populations for bean were prepared by mixing the six most popular traditional varieties Gew Bori,  Pole Bean (Grey), Boshi Bori, Kalo Gew Bori, Mixture. The crop populations with a high level of genetic diversity are being subjected to the forces of natural selection. Thus, evolving crop populations are expected to be climate-resilient and sustainably high-performance crop varieties.Field Day: The Agriculture and Research Development Sub-Centre Tsirang in collaboration with National Biodiversity Centre (NBC) and Gewog Agriculture Sector of Mendelgang organized the Field Day on “Participatory assessment of evolutionary plant breeding (EPB) trial on Beans” at Tashipang under Mendelgang Gewog, Tsirang on 29th December 2021.

The Field Day at Tashipang was participated by a total of 22 bean growing farmers consisting of 13 females and 9 males from Mendelgang Gewog along with the Gewog Agriculture Extension Officer, researchers from the ARDSC Tsirang, NBC and 4 CNR interns.

Such EPB trials are also ongoing at Kabjisa in Punakha and Tsento in Paro and Singgye in Sarpang for rice. 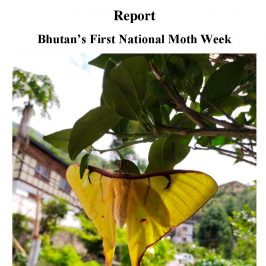 The center is pleased to share the report on National Moth Week which was held... 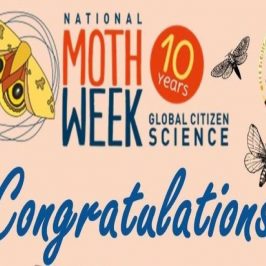 A total of 4722 moth observations uploaded during National Moth Week. We would like to... 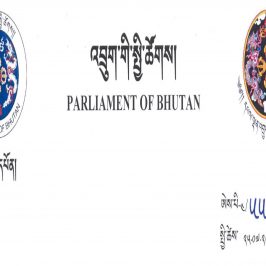 National Assembly of Bhutan received the Royal Assent from Druk Gyalpo on the Biodiversity Bill...

NBC is delighted to be the 50th member to the World Flora Online (WFO) representing... 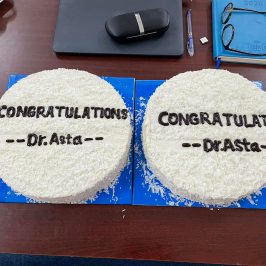 The centre would like to Congratulate Dr. Asta M. Tamang for your successful PhD degree... 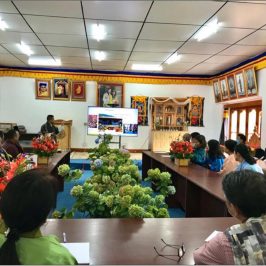 The Centre hosted around 25 member team from UNDP Bhutan and other UN agencies led...